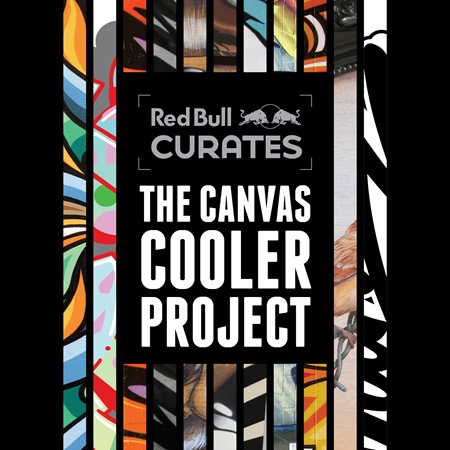 You’ll have to excuse my posts being old, iv been without a functioning website for a long time so im still finding interesting stuff to put up, this is from 2012.

I was asked to be part of this show, iv lifted the run down from www.invurt.com….

This event, “Canvas Cooler” features some of Australia’s top street artists in collaboration with Red Bull, who will be creating their artwork (of amazing proportion) in a totally different and cool way. The project already hit London as well as also totally rocked White Walls Gallery San Francisco last year – and Sydney is next.

“The Canvas Cooler Project is decking out eleven of Sydney’s premier watering holes with original artwork by 11 of Australia’s leading street artists. Using Red Bull fridges as a new medium, some of Australia’s most recognised names in street art will transform the humble cooler into a work of art inspired by each bar’s décor. Venues include Upstairs Beresford, The Norfolk, Hunky Dory, Bucket List and Lo Fi.”

Here’s a quick teaser video of the event …